Quantum technologies are at the heart of many applications such as computers (transistors), high-speed communications (laser), geolocation (atomic clock) or medical imaging (MRI), which was the first quantum revolution. A new major challenge is now to control individual quantum objects and their correlations, opening up a huge field of applications that is sometimes called the second quantum revolution (quantum cryptography, quantum computer, etc.).

It brings together the nano-photonics and quantum engineering activities of the IMB, the FEMTO-ST Institute and the ICB, on aspects of modeling, manufacturing, characterization and application. It is also directed to EIPHI training programs, from master to doctorate.

PART 1 : Quantum control and effect of the tennis racket,

This second part of the project is held by ICB (T. Grosjean thierry.grosjean@ubfc.fr and G. Colas Des Francs Gerard.Colas-des-Francs@ubfc.fr), and is supported by the Bourgogne Franche-Comté region, the National Research Agency (ANR) and the European Union: 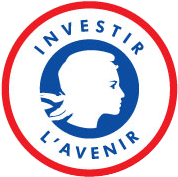 One Ph.D student has been recruited for this project.

One Post-Doc position is open for this second part of the project. To apply please contact directly by email Thierry Grosjean Gérard Colas Des Francs. 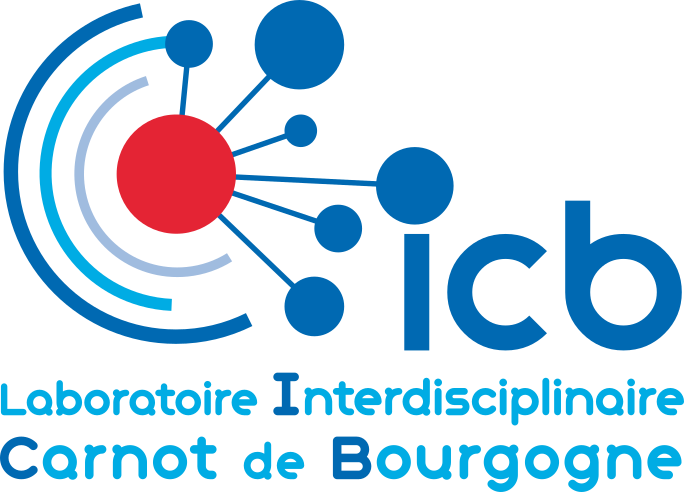 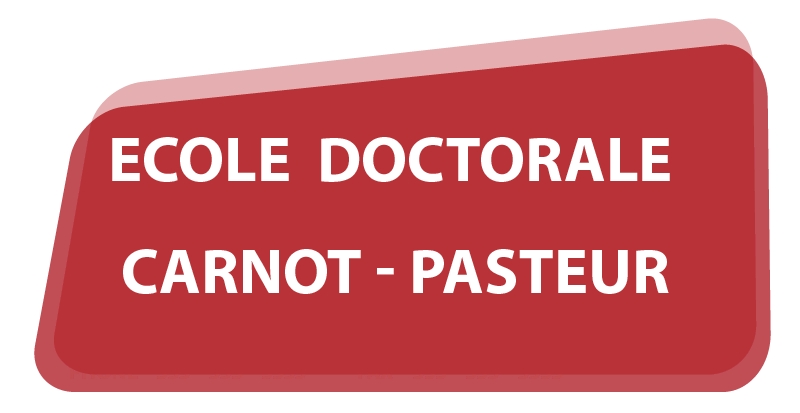