Inspired by the “Three Minute Thesis” competition created by the University of Queensland, Australia, “Ma Thèse en 180 secondes” (MT180) is an event that allows PhD students to present their research topic to a diverse audience in order to popularize research and touch a wide audience.

The concept is to make a concise, clear and convincing presentation of their research project in three minutes, all with one slide! If research is at the heart of this competition, it is also about eloquence, popularization and transmission of knowledge.

For the 3rd edition of “Ma Thèse en 180 secondes” (MT180) Bourgogne – Franche-Comté, UBFC wanted to organize the event outside the walls of the University.

The auditorium of the Grand Kursaal in Besançon received a school session March 19, with 120 students from the region. In the evening, the general audience session reached 250 people who attended the show given by 10 PhD students*

Declared as a great favorite, Karen Rihan and her subject on fruit flies won the school prize, the jury prize and the public prize. The 2nd prize of the public was awarded to Lucille Desprès.

The two candidates will represent Bourgogne-Franche-Comté at the national level of the contest. 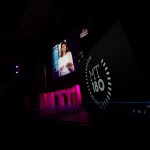 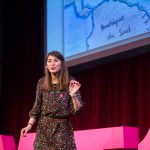 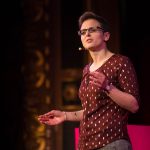 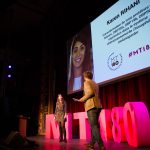 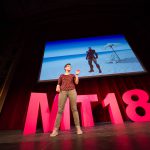 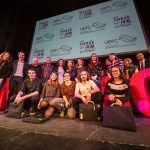 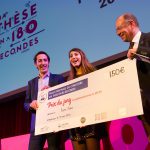 You will find below the list of candidates and their subject of thesis :

*ANNOVAZZI, ICB, “Analysis of the atmosphere effect on the metallurgical quality, the precision and the productivity of the selective laser melting process of metallic powders”

ESCHEVINS, CSGA, “Beer and meal associations: from the perception to the consumers’judgement in real eating and drinking situation”

BASTIEN, Communications, Médiations, Organisations, Savoirs: “Culinary practices of consumers and their impact on their representations and eating behaviors”

BERNET, Centre Lucien Febvret: “The social works in the companies of Jura from 1842 to 1982” 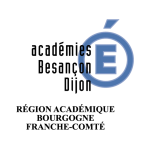 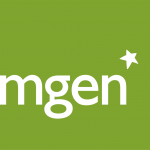 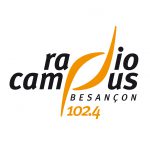